The brand Emile Henry represents the French know-how of the kitchen since 1848. It offers a wide range of ceramic items for making good homemade dishes. Its products are renowned for their solidity and their high quality of manufacture. The values and skills of Emile Henry have been passed down from father to son for over a century. At Bokeo, we are committed to putting forward authentic and ethical brands to make your preparations. This is why we have naturally referenced Emile Henry in our shop, and in particular their famous bread moulds. Prepare delicious breads with a crispy crumb!

At the very beginning of its existence, the workshop mainly used ceramics to design terrines, moulds, tureens... It was only in 2014 that the first bread moulds came out of the Marcigny ovens. The ceramic bread moulds ofEmile Henry, borrow the technique of baking bread in a casserole dish, which allows a homogeneous cooking. This ceramic is refractory, it retains the heat and spreads it throughout the mould while regulating the humidity inside. The dough will not stick thanks to the grooves engraved in the bottom of the mould. The bread bakes harmoniously, the crumb is soft and well aerated, the crust is golden and crunchy.

To meet all your baking desires, Emile Henry offers several types of bread moulds of different shapes and sizes. You can let your imagination run wild and try out all sorts of flours and recipes:

The baguette moulds (three and five cells) for your breakfasts.

The ciabatta mould, practical for making sandwiches and paninis.

The iconic bread bell which allows to obtain a result close to that of an oven baking.

A specialist in ceramics for over a century

It was in 1848 that the young Jacques Henry discovered the potter's trade in Burgundy. Two years later, he founded his first ceramics workshop in Marcigny. His ideal: to provide the inhabitants of his region with high quality kitchen utensils. The success was immediate, requiring the hiring of twenty people. The company and its know-how have been handed down from father to son since that time. Each of them has brought his own innovations: new and increasingly sophisticated objects, colouring, modernization of the terracotta technique... A research laboratory has even been created within the workshop to enable the brand to remain at the cutting edge of technology in its field. Quality and durability remain the spearhead of the brand which now exports all over the world.

Find a large choice of bread moulds on our website Bokeo.ch ! 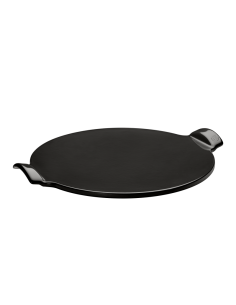 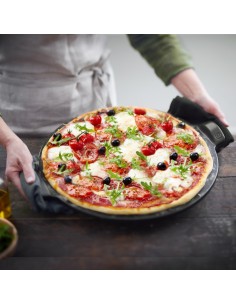 Emile Henry
95797514
CHF59.00
Black pizza stone of brand Emile Henry in refractory ceramic. For oven and barbecue ! Made in France. 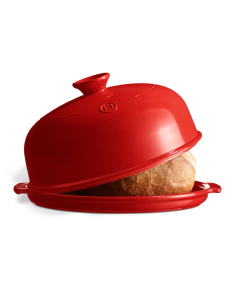 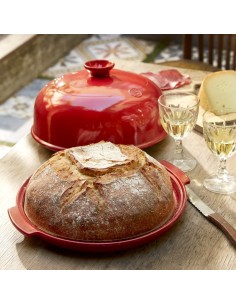 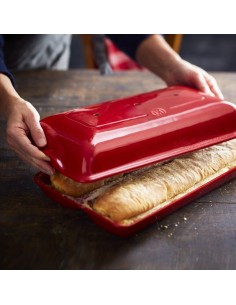 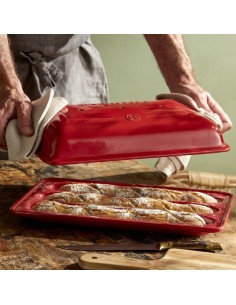 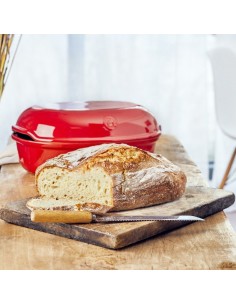 Bread mould for loaves up to 2 kg - Emile Henry

1 Review(s)
CHF88.00
Bread mould branded Emile Henry in HR® (High Resistance) glazed ceramic. For loaves of bread up to 2 kg. Made in France. 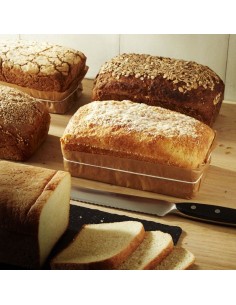 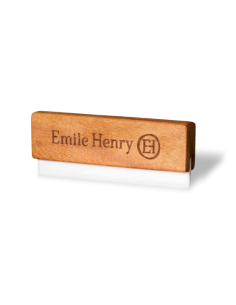 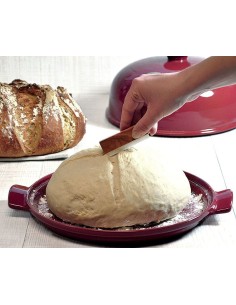 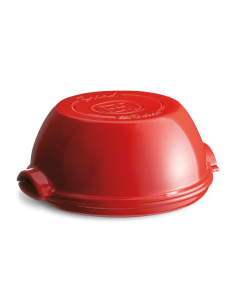 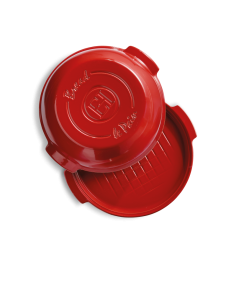 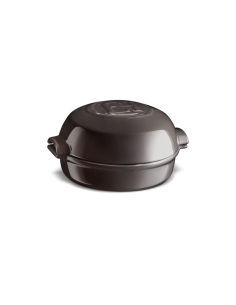 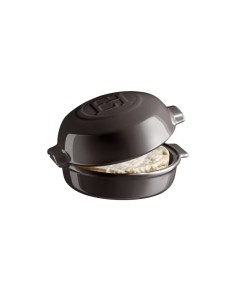 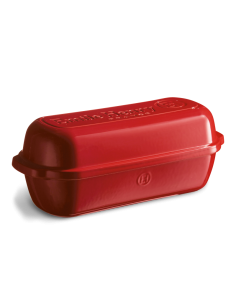 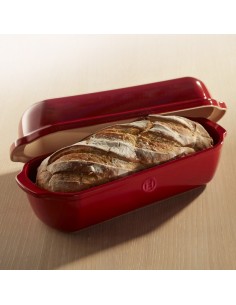 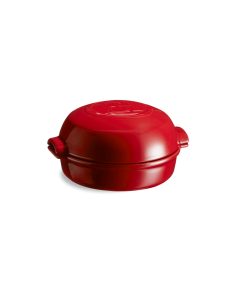 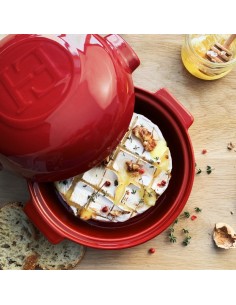 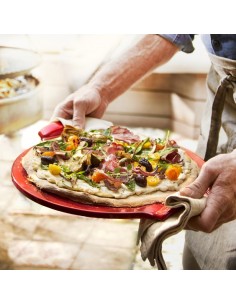 Emile Henry
95349524
CHF59.00
Red pizza stone of brand Emile Henry in refractory ceramic. For oven and barbecue ! Made in France.
Showing 1-13 of 13 item(s)
You need to login or create account

Save products on your wishlist to buy them later or share with your friends.